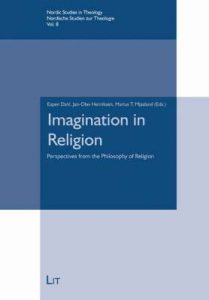 Envisioning Good Actions: On Aristotelian phantasia and the Appearance of Ethical Principles

Imagine a world in which the highest good, in so far as it exists, does not appear. It would not be present in the actions of those, who inhabit this somber place, nor in their minds. One might think that these people could imagine what it would be like to act ethically well and know what constitutes goodness, but this would be a mere appearance, a ghostly shadow of what is really good, which w [....] 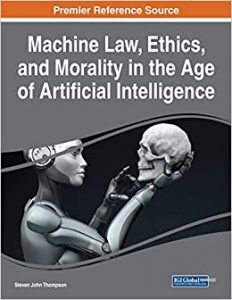 Ethical Rationality in AI: On the Prospect of Becoming a Full Ethical Agent

Taking its starting point in a discussion of the concept of intelligence, the chapter develops a philosophical understanding of ethical rationality and discusses its role and implications for two ethical problems within AI: Firstly, the so-called “black box problem” which is widely discussed in the AI community, and secondly, another more complex one which will be addressed as the “Tin Ma [....] 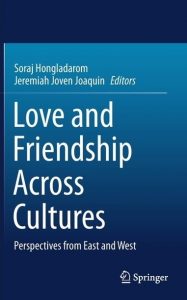 Philia and Agape: Ancient Greek Ethics of Friendship and Christian Theology of Love

Based on a philosophical interpretation of the ancient concepts philia and agape, the present contribution offers a comparative study of the ancient Greek ethics of friendship and the Christian theology of love. While the former tradition understands philia as a finite relationship between human selves within a sociopolitical context, agape is regarded by the [....] 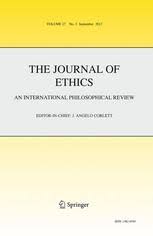 Realising Unfulfillable and Impossible Ethical Demands: Løgstrup and Levinas on Trust and Love, Hospitality and Friendship

Based on a reading of K.E. Løgstrup’s The Ethical Demand and Emmanuel Levinas’ Totality and Infinity, the paper aims to show that it is respectively through trust and love, hospitality and friendship that the two thinkers envisage humans as being capable of realising unfulfillable and impossible ethical demands. It will be argued that they develop their ethical thinking a [....] 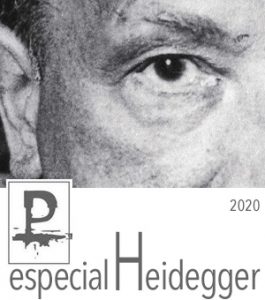 The paper offers a historical and conceptual study of tectonics, a concept which Martin Heidegger hints at in Building Dwelling Thinking. The purpose is to clarify the concept of tectonics, which has barely been taken up by readers of Heidegger’s work, in order to rethink the concealed connection which it maintains to technique and raise the question whether it may contain an answer [....]

Based on a broad understanding of the ancient arts of tectonics, the paper presents a conceptual framework for a circular art of modern tectonics. [....] 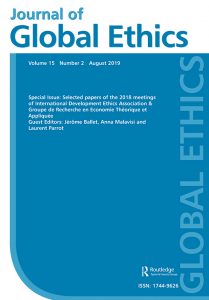 Hospitality and companionship: Friendship as an analogue for good alliances

Taking its starting point in an ancient understanding of hospitality and guest friendship, the paper offers a philosophical interpretation of the ethical dimension of alliances. Entering into an alliance presupposes certain ethical dispositions, first of all trust, which allies develop over time by offering each other testimonies of trustworthiness and by keeping promises. Insofar as the allian [....]

Measuring prowess: A philosophical interpretation of the sport contest

The paper offers an interpretation of pitting one’s strength and prowess against others as internal to sport competition. Historically, the majority of modern sport disciplines originated from physical activities and practices, in which two or more competitors gauge their strength and prowess in order to know wh [....]
1 2 3 4 Next › Last »